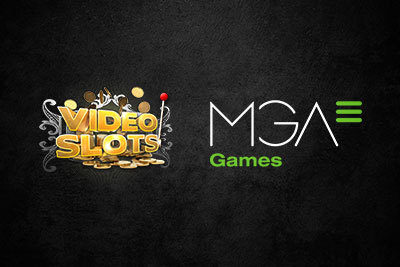 MGA Games, a leader in localized Spanish game content, has joined the roster of providers at one of the world’s biggest online casinos. Malta’s Videoslots Casino PLC will carry a bundle of premium titles crafted for local markets. Current and new customers in Spain will be able to play the developer’s entire catalog of video bingo titles as well as 3-reel and 5-reel slots.

According to a press release from the Spanish company, Videoslots describes the developer as follows: “MGA Games has developed over 100 games with HTML5 technology which stand out for their creative animation, as well as the careful attention to detail put into the graphics”.

MGA’s philosophy as a provider is to ensure that players have fun and enjoy the content of its games starring celebrities from various countries with carefully executed animations that will interact with players depending on the prizes won”.